With my new gravel bike I began to discover that it was seriously fun to ride. Around my house I have a hundreds of kilometers of gravel roads. Ever since I was a teenager though I found gravel roads kind of boring to ride on my cross country mountain bike. However, on a gravel bike their character changed and surprisingly riding gravel roads became loads of fun. 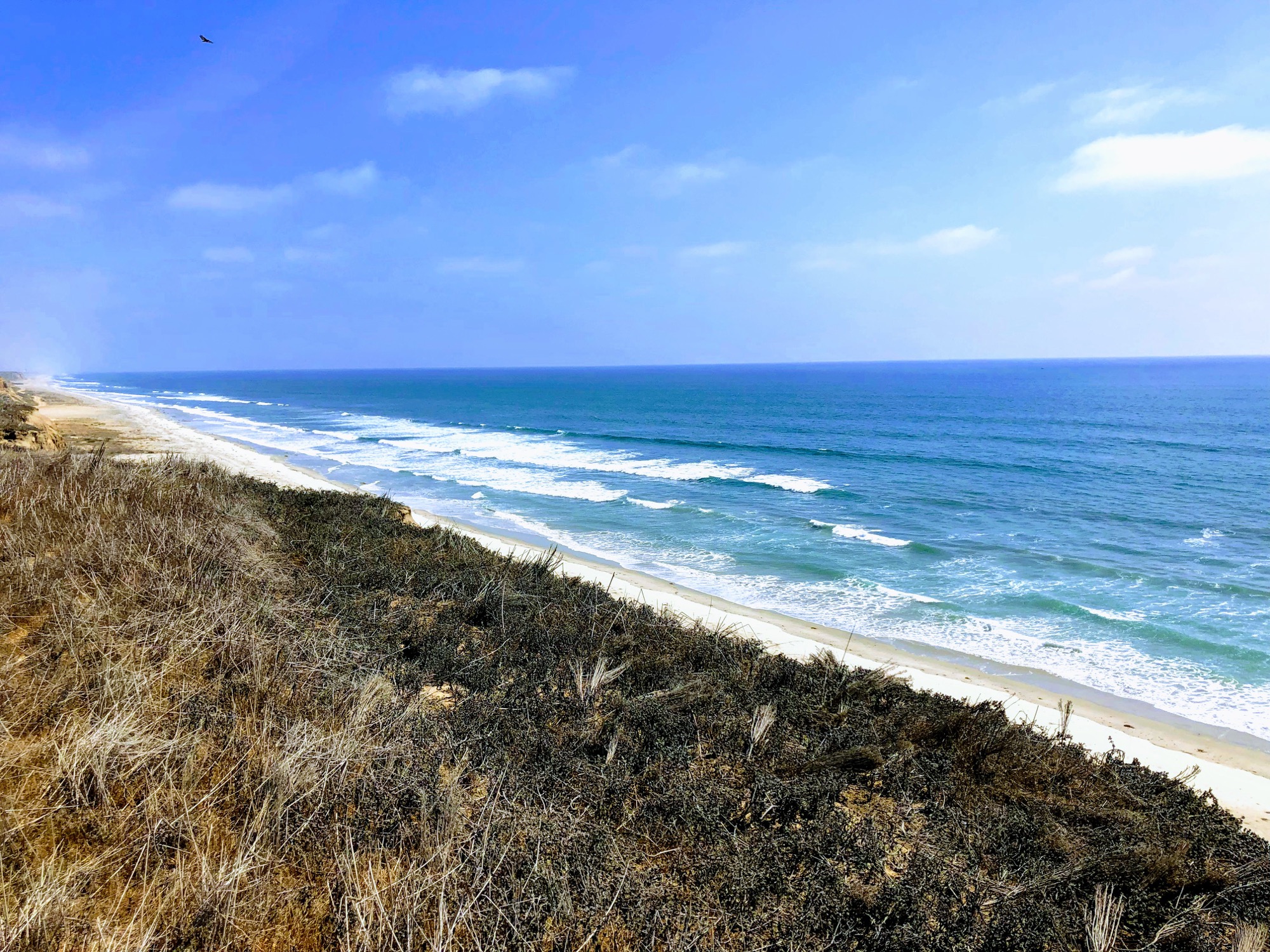 I have tried to put my finger on the reason for the change. The best I can come up with is that the narrow tires, full rigid frame, drop bars, and different riding style (e.g. the way your body manipulates the bike) all contribute to making even a silky smooth gravel road a fun and engaging canvas to paint your own line upon.

A month before buying my KHS Grit 110 I had been living in Japan. While in Japan I struggled with maintaining a healthy weight and staying in shape. When we moved back Stateside I was overweight and in the worst shape of my life. When I started riding in April a 15km long ride was difficult. I kept at it though and slowly but surely I was able to ride further, staying out longer, and I began to lose weight. 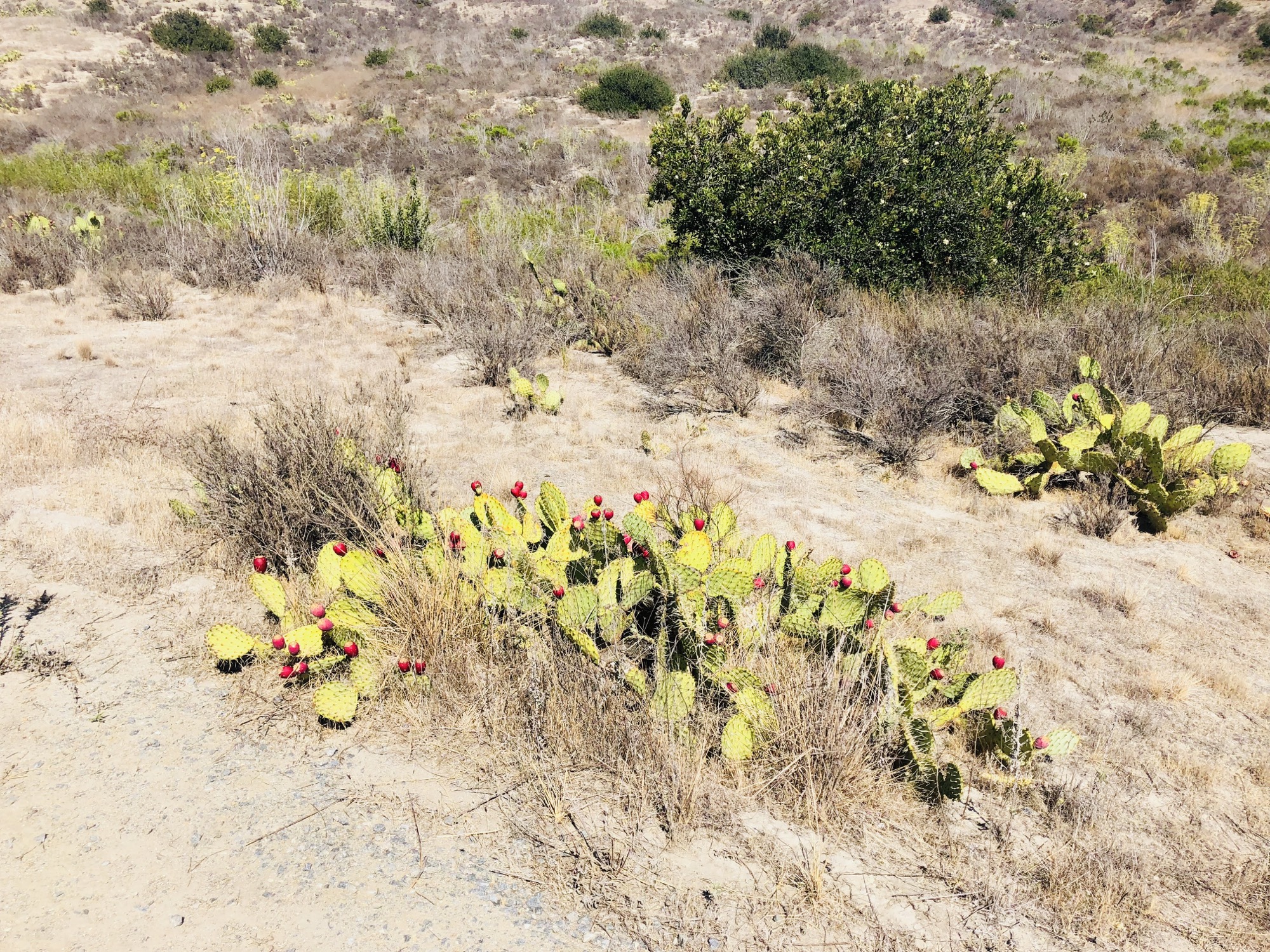 I started using Strava from my very first ride on my new trusty KHS. For me, one of the biggest motivators for getting out there was accomplishing "podium" results and maybe even a KOM's on segments against riders on bikes that cost seven or eight times more than mine. Let me explain this psychology a little more deeply...

In my last post I talked about my bike history. I did fail to mention that I raced my first Gran Fondo while I was working as a bike mechanic. I opted for the 50km race and since I was new I started in the back of the pack of 500+ riders. The way this Gran Fondo worked is that only certain segments of the ride were timed. This way you do not know who has won until everyone crosses the finish line. You may be the first one across the finish line, but your times in the timed sections may be slower overall than the person who crossed last. 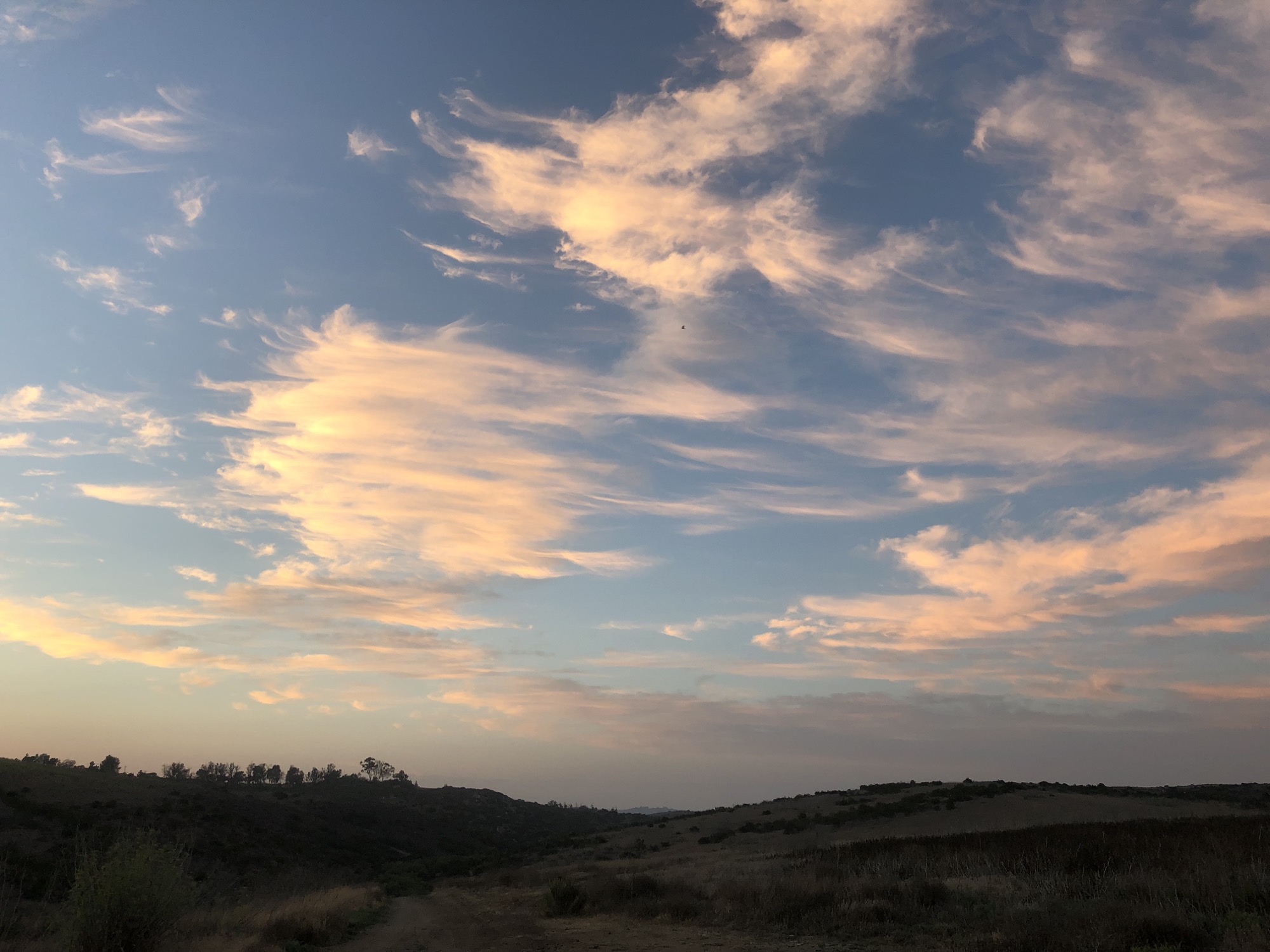 Well like I said I started in the back of the pack. When the start gun went off I picking my way from the back to the middle of the pack. After a while though I began to notice other riders laughing about my "cheap" bike, my hairy legs, and my mountain bike helmet. I got a little heated and instead of venting my rage verbally I channeled it into my pedals. With my newfound speed I passed one rider after another. Suddenly I noticed there was no one left to pass. I was pulling at the front with 500+ riders in my draft.

I ended up having the second fastest time up the first timed section. I also came in first not just in my division (30-34) but out of everyone in the 50km distance. When I crossed the finish line the event staff were no where to be seen. Eventually, someone ran up and turned on the mike to announce my crossing but I was already in the head taking a leak. 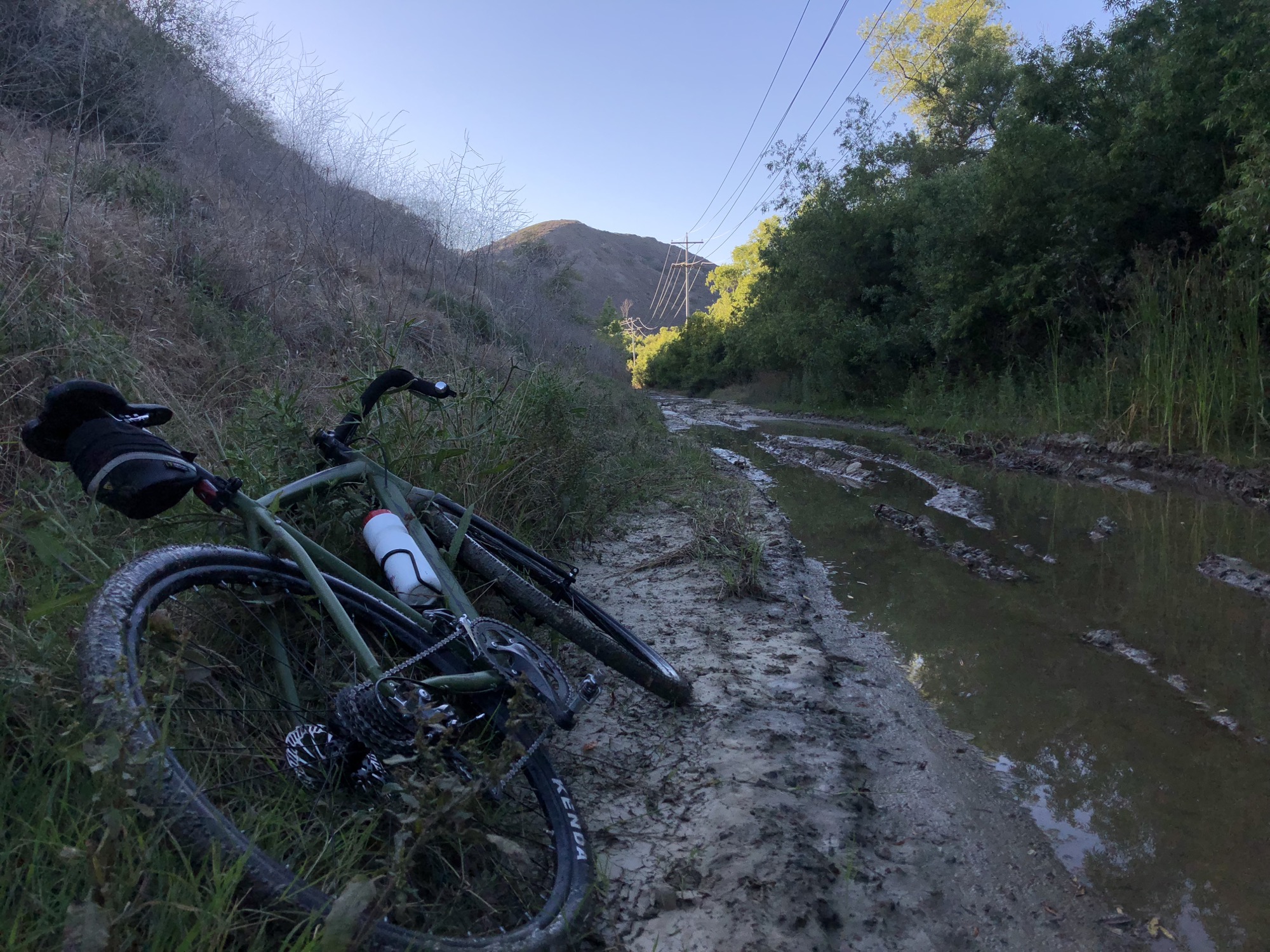 Fast forward four years. I was out riding my trusty Grit 110 the same sort of thing happened on a bike path a few miles from my home. Some guy on a 5k bike laughed at me when I said hello as he passed me. So I drafted him for awhile till I was ready and then I crushed him on my $864 bike. 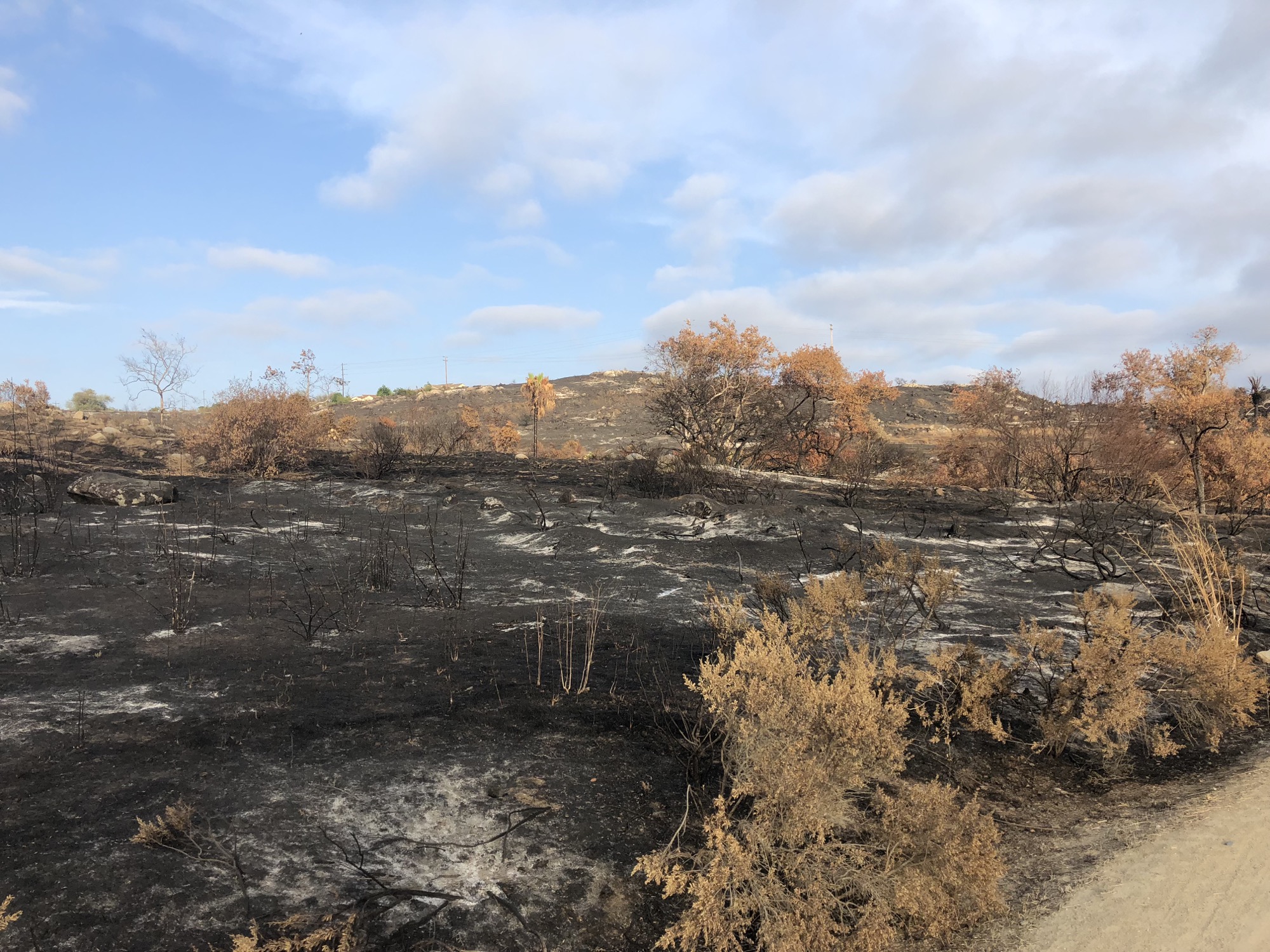 So, yea I like unseating folks from long held KOM's especially when their bikes costs more than my gently used Audi Q5... Maybe that makes me a kind of jerk too. I guess those of us with a competitive side need have a goal or motivation that help us push just a little harder and a little longer when our lungs, legs, and heart are screaming STOP! My motivation comes from proving that money does not always make you fast(er-est). And that is a pill cyclists often have a hard time swallowing...