As I mentioned in my previous article I had upgraded the drivetrain on my KHS Grit 110. I held off on writing a review until I had put the new components through a rigorous testing period. It has been just over 5 weeks and I have logged a few hundred kilometers and so I now feel like I have enough time on the new setup as well as troubleshot all the major problems. 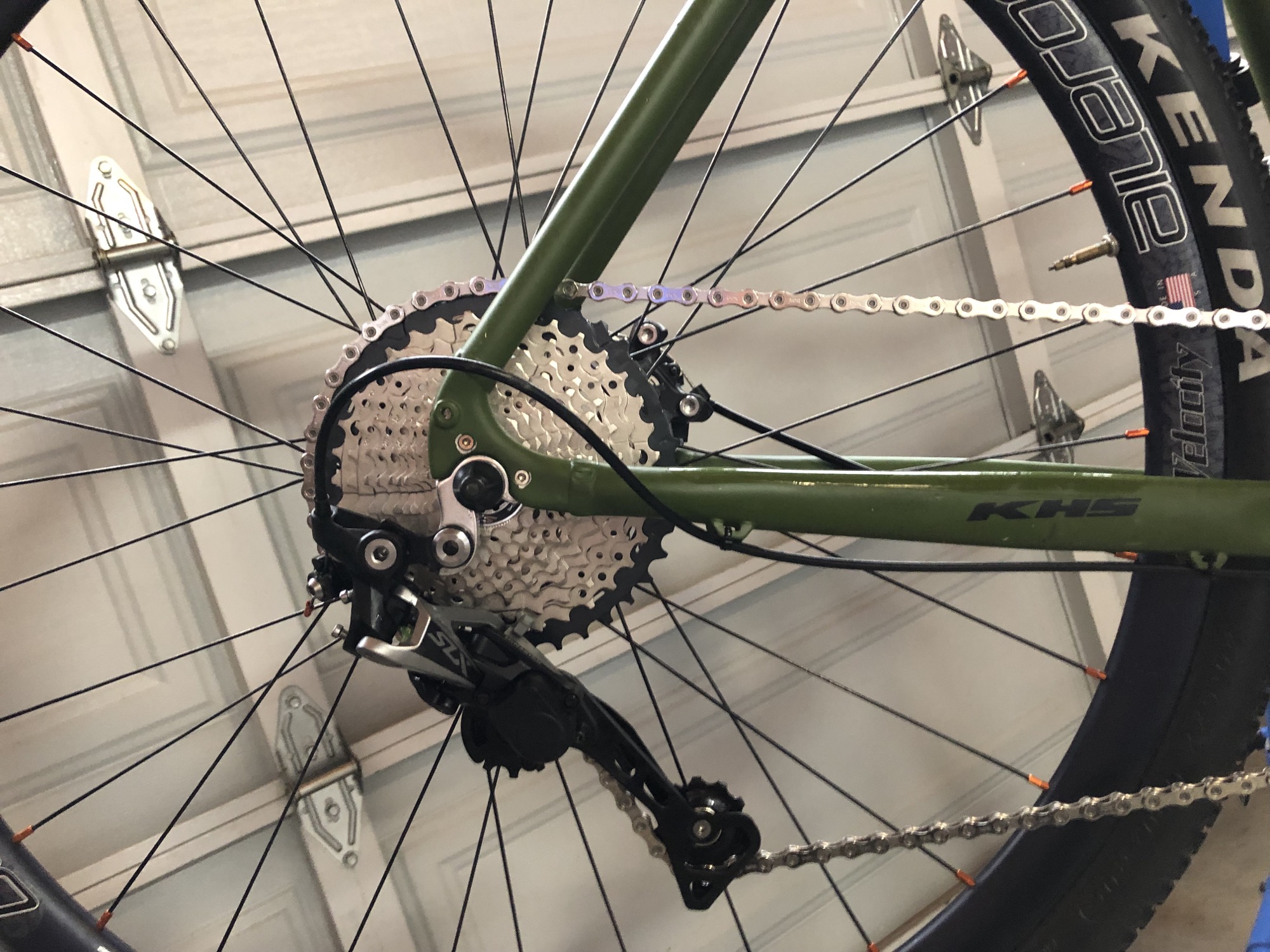 The first component in the list is the one being replaced. The second component is the new one. Weight for both components are listed. The cost is for the new replacement component.

I had several major issues with the upgrade. 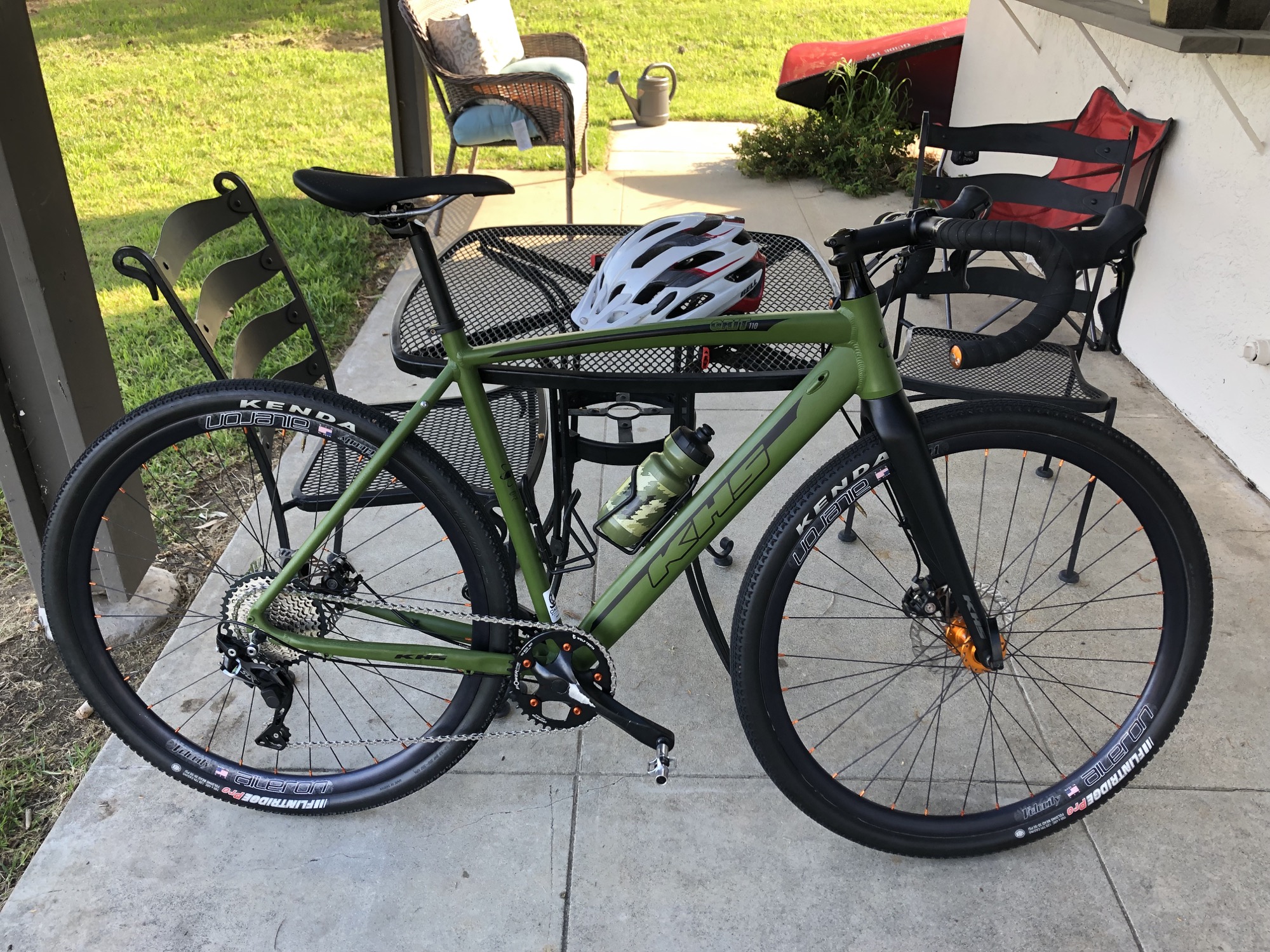 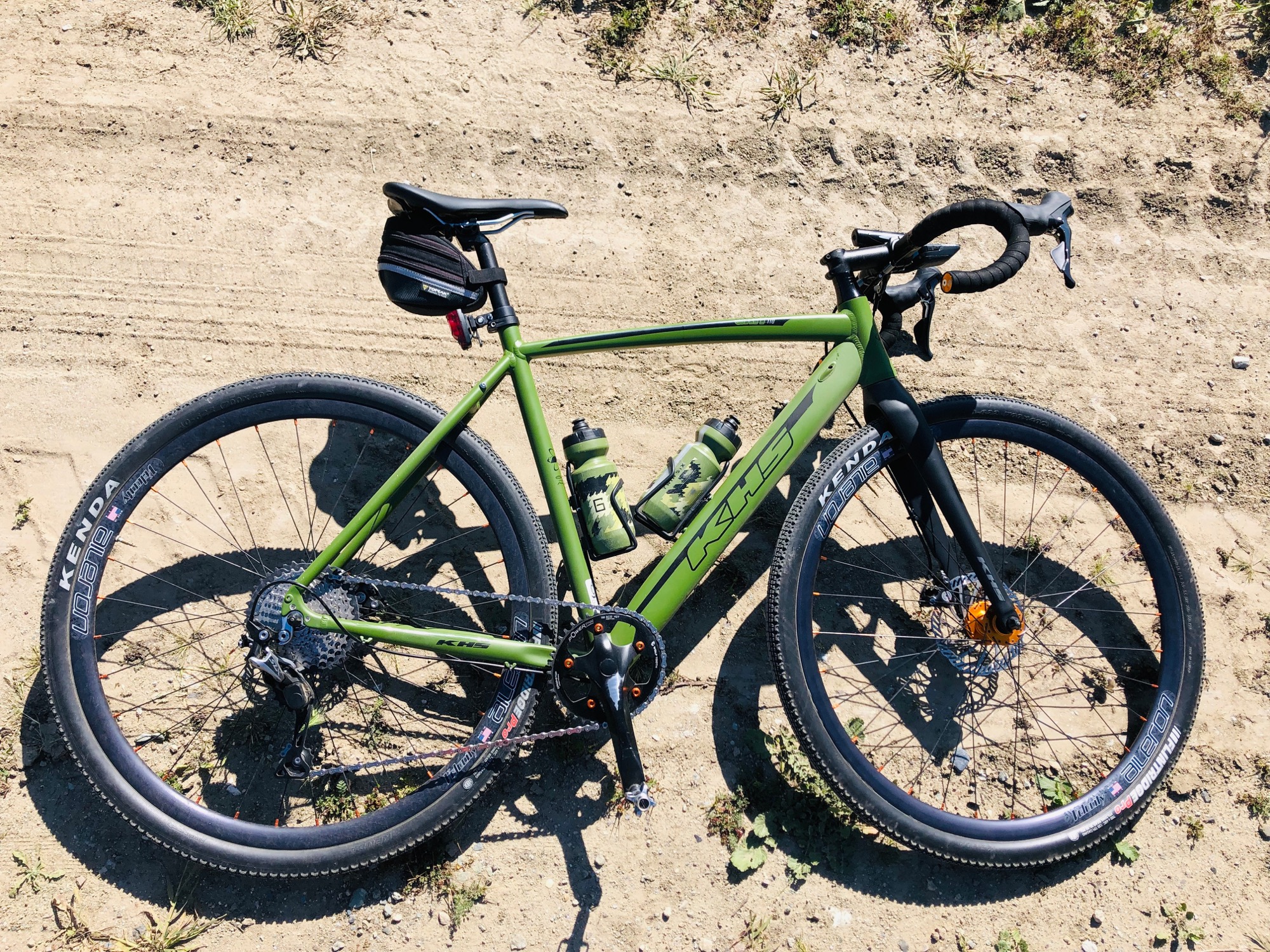 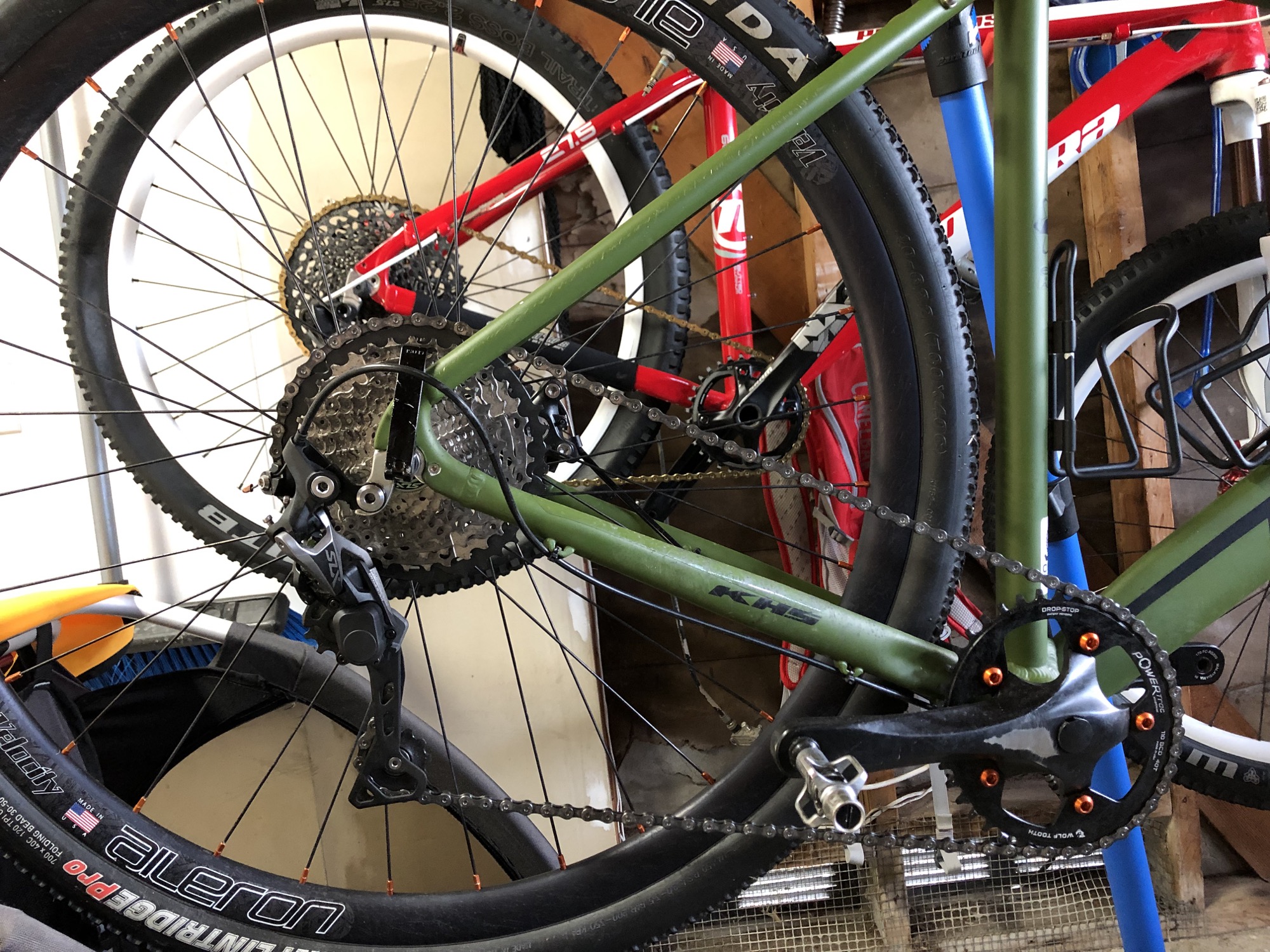 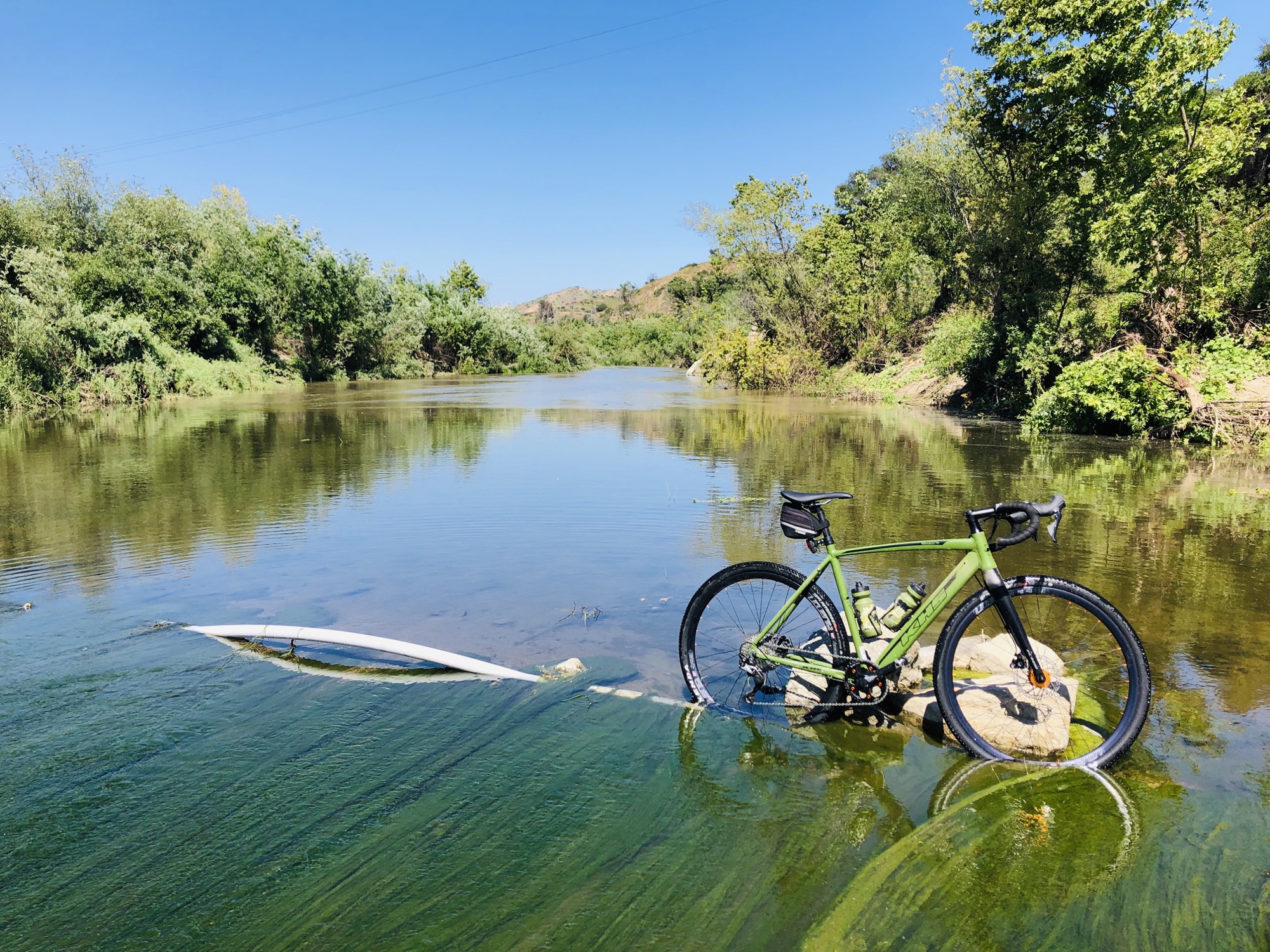 I opted for the WolfTooth PowerTrac Elliptical 40T 110BCD chainring. I have always wanted to try an elliptical chainring. So far I have been very impressed. I feel like I can put out higher overall power, have more torque, and my legs do not get tired as fast. Is it the elliptical chainring or am I just faster after shaving over half a pound off the bike's overall weight? I do not know, perhaps I should get a Best Bike Split account...

For the cassette I went with an 11-40 ratio (11 speed). So I have a nice 1:1 ratio for the granny gear. Having the easier granny gear has been great on the short but uber steep hills in my neck of the woods. 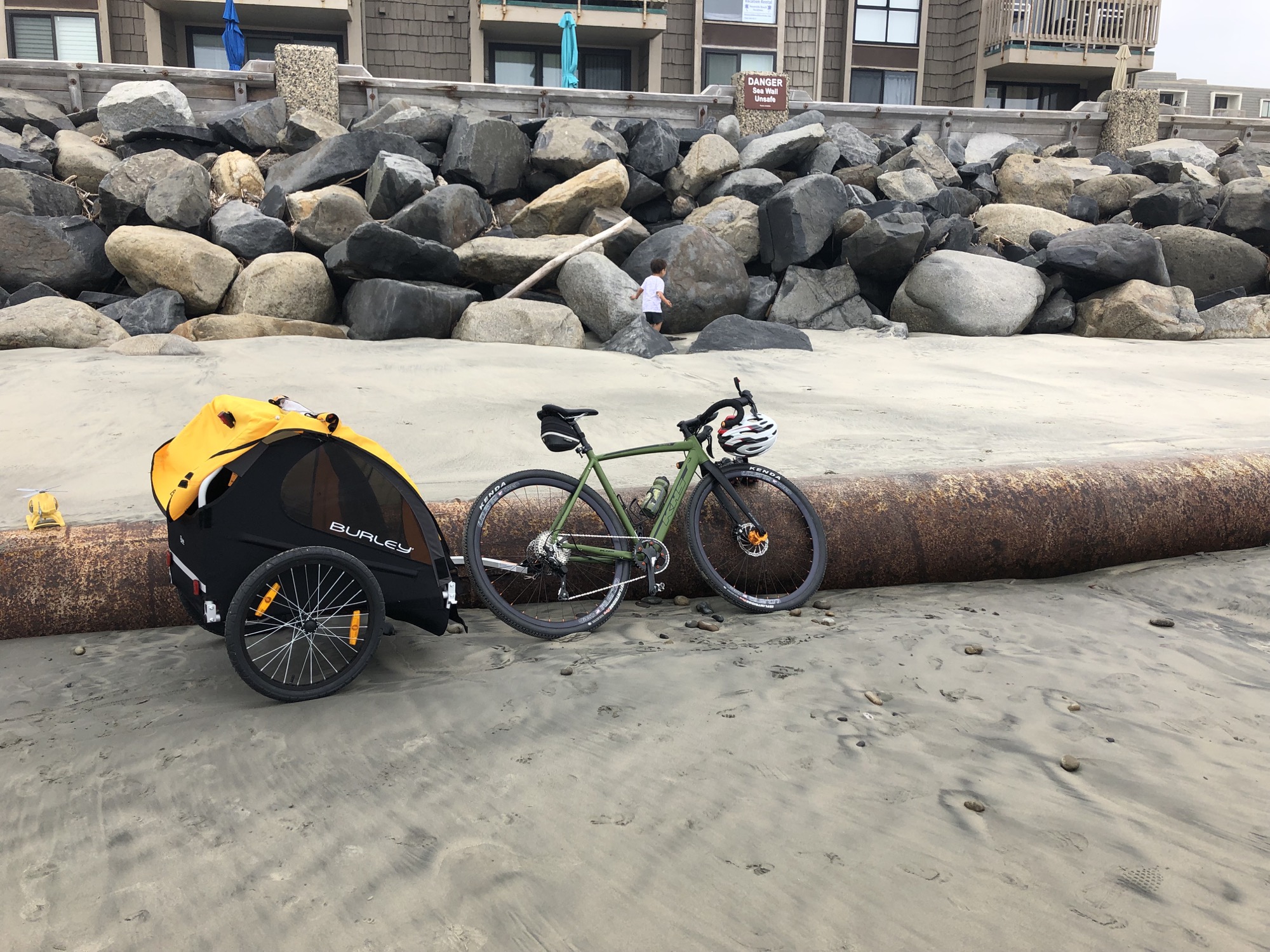 Since I purchased the bike on April 26, 2018 I have ridden her 3,190.8 km. I have been very happy with the bike and the upgrades I have chosen to make. I am particularly excited for my new RedShift suspension post that is purportedly coming later this month. As an aside I would be remiss not to mention that the KHS Grit 110 has unseated several Strava KOM/podium finishes from bikes that cost three to five times as much. It is a very capable bike.