It has been a while since I last blogged - too long. I am resolving to kick my writing into high gear. I do enjoy the whole process of maintaining my various websites - and part of that maintenance is keeping it filled with fresh content. On that note: it has been a great summer so far, with great riding and a few fun bike events. Let me share... 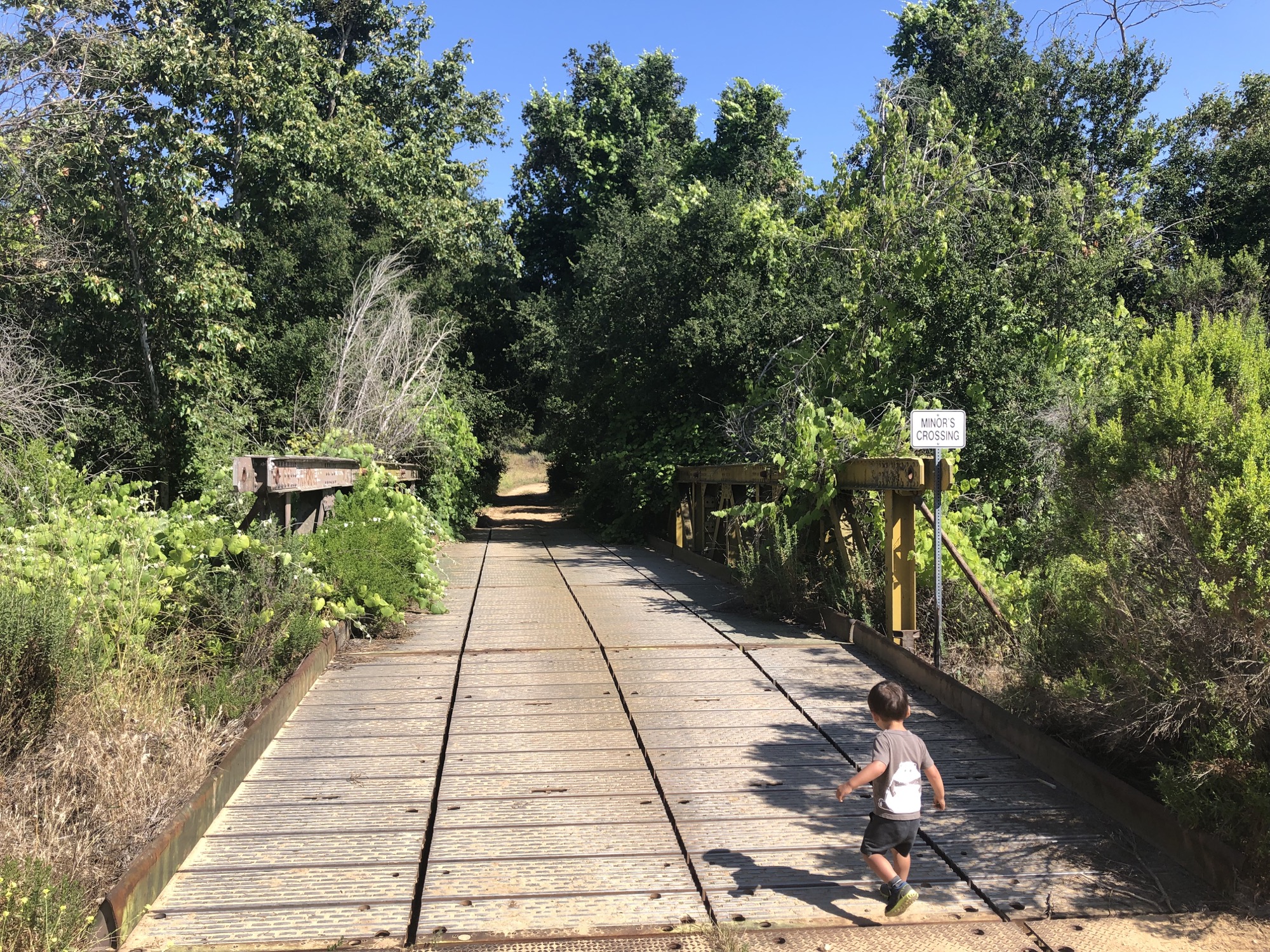 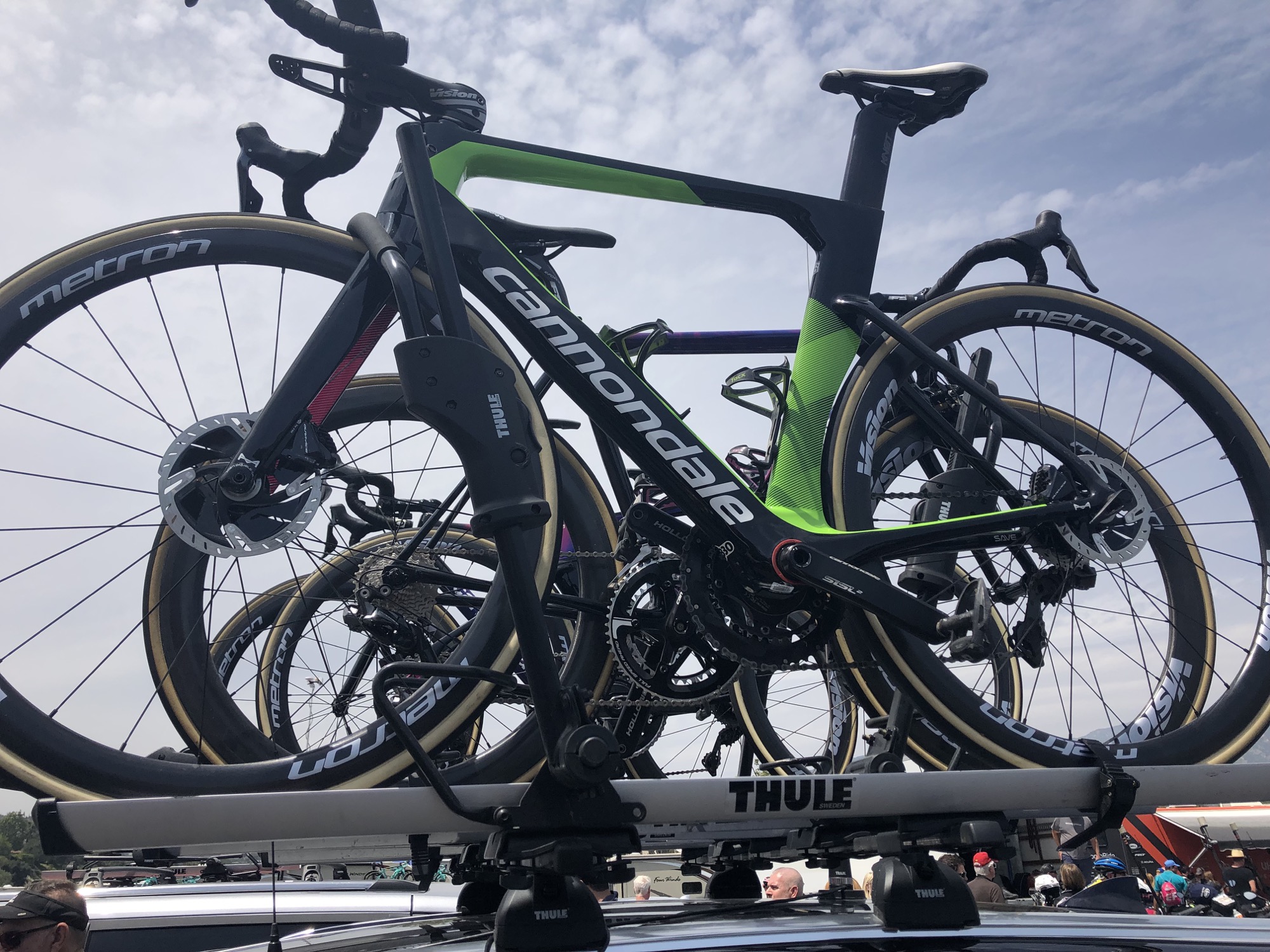 Here are some recent photos from my explorations of San Diego gravel both on foot and by bike. It has been a lot of fun taking my son out to explore some of these areas. He loves the outdoors! 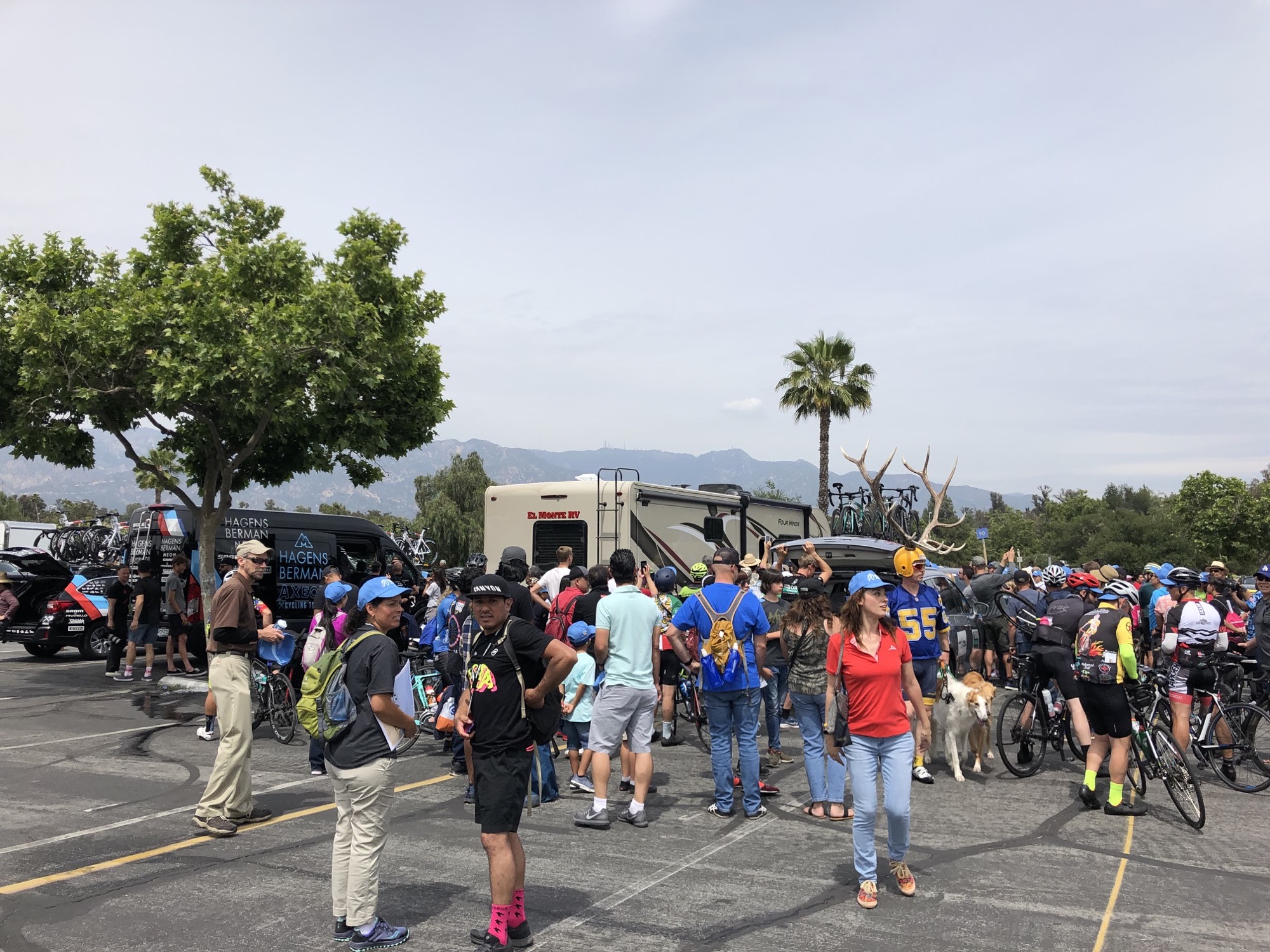 Last month our family scored a wonderful and almost free nine day stay on Coronado Island. I brought my indoor trainer to keep up on my training but I also managed a few good outdoor rides including one to the border of Mexico at International Park. My wife and I also ran the annual Low Tide Ride & Stride. I opted for the run as the race was only five miles long. The winning cyclist finished in under 19 minutes - on foot I finished a respectable 43:46. While we were down there I stopped in at the Rapha Pop Up in San Diego. It was a fun event and I hit it off with several of the riders who had gone out on the group ride that morning. 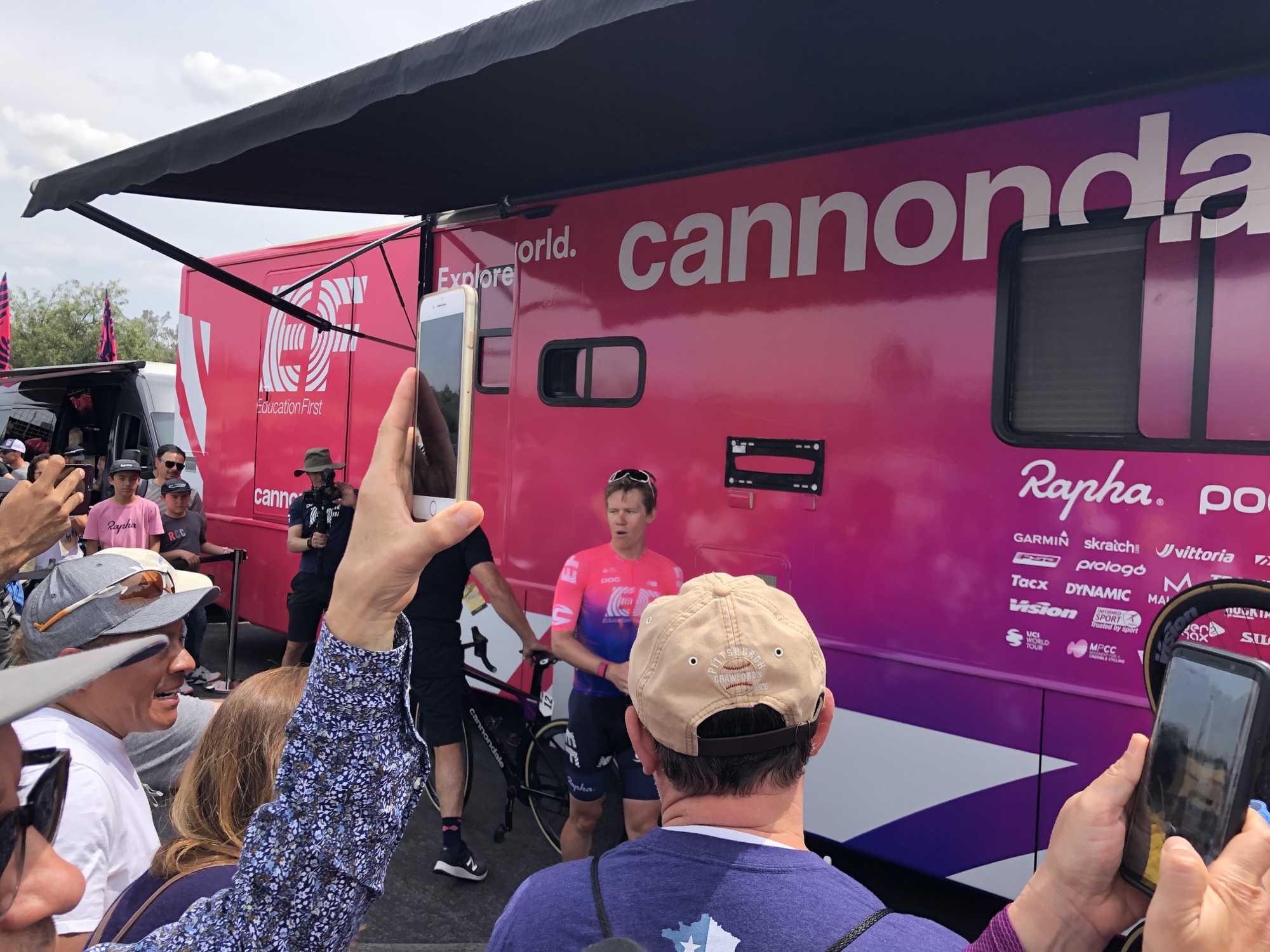 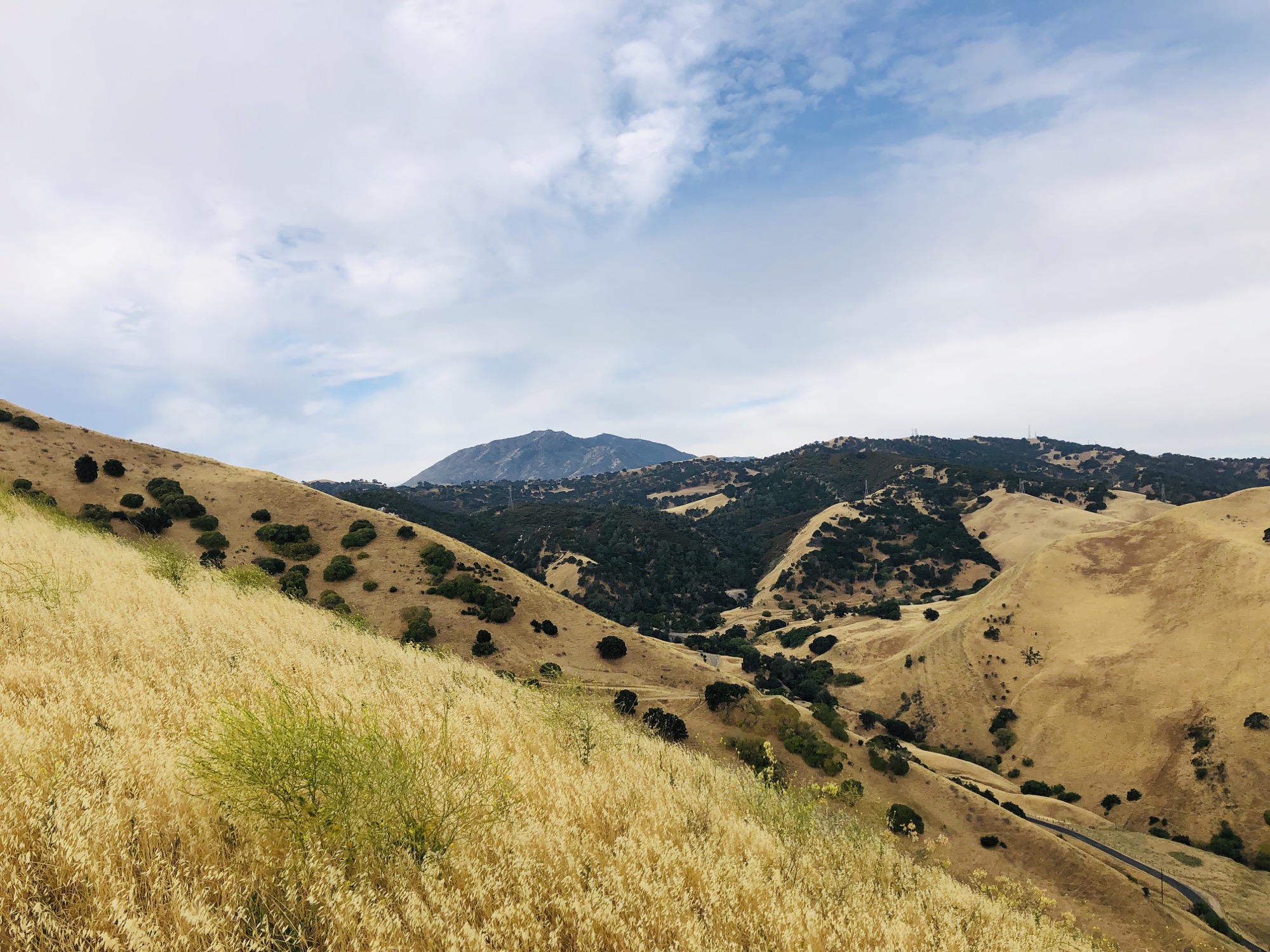 My son Tadashi and I were lucky enough to get to witness the final stage of the Tour of California. We were rooting for Team EF and Lawson Craddock especially. We had lunch in Pasadena and then drove to the Rose Bowl. I could not find a place to park though and as we were frantically driving around I kept thinking that I was going to miss the race. I kept checking the race app and I only had one more lap before we missed the whole thing. Suddenly I came around a bend in the road and there was a large turnout above the Rose Bowl. I jumped out of the truck and grabbed Tadashi just in time to watch the peloton go screaming by less than a hundred feet away. It was pretty cool. We eventually found a place to park and headed down into the race bus zone. It was pretty cool to get to see the Lawson Craddock and Rigoberto Uran. I was next in line to get Craddock's autograph but he turned away at the last second. Alas, he had just ridden 776 miles so I cannot be too upset ? 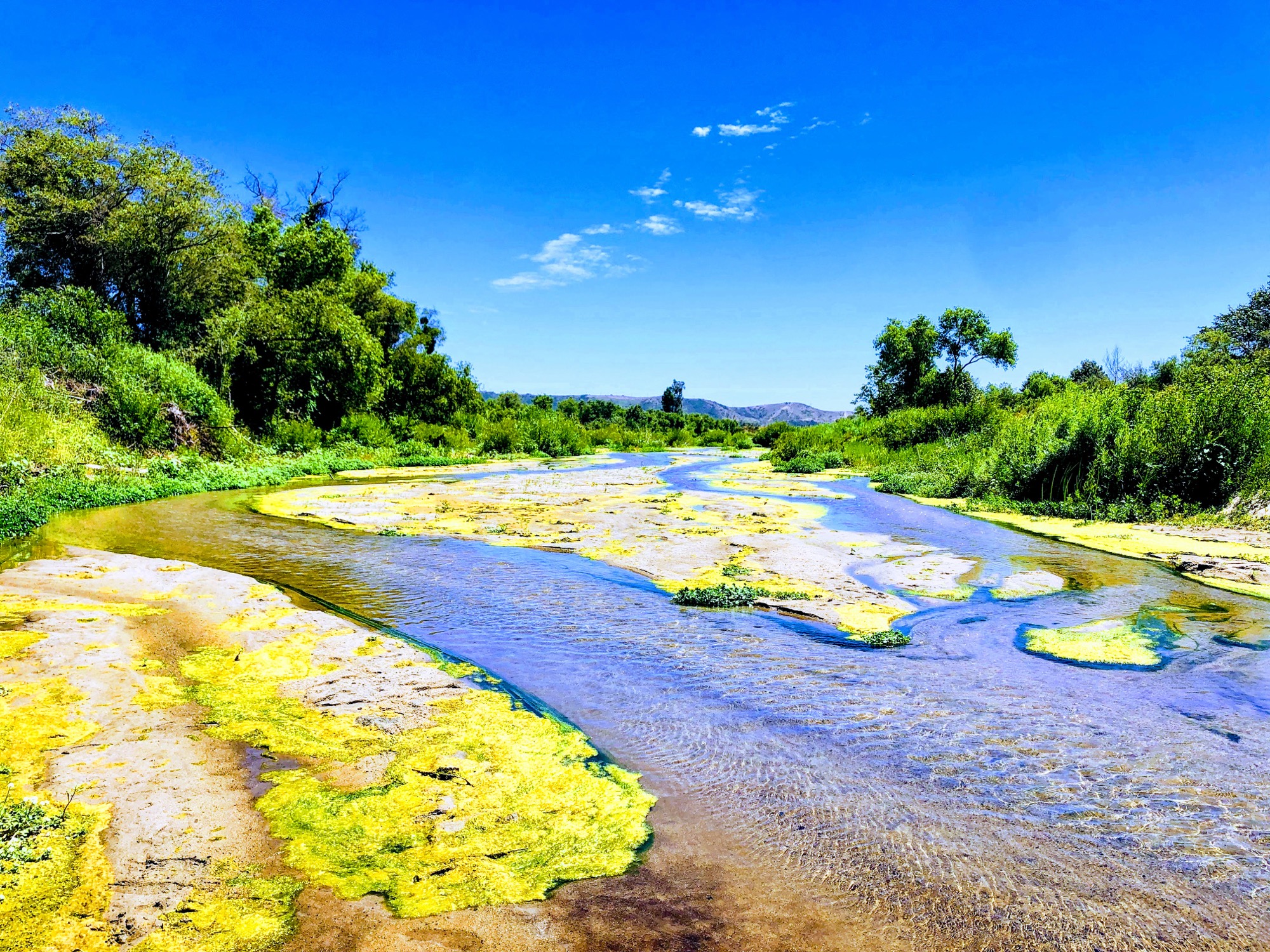 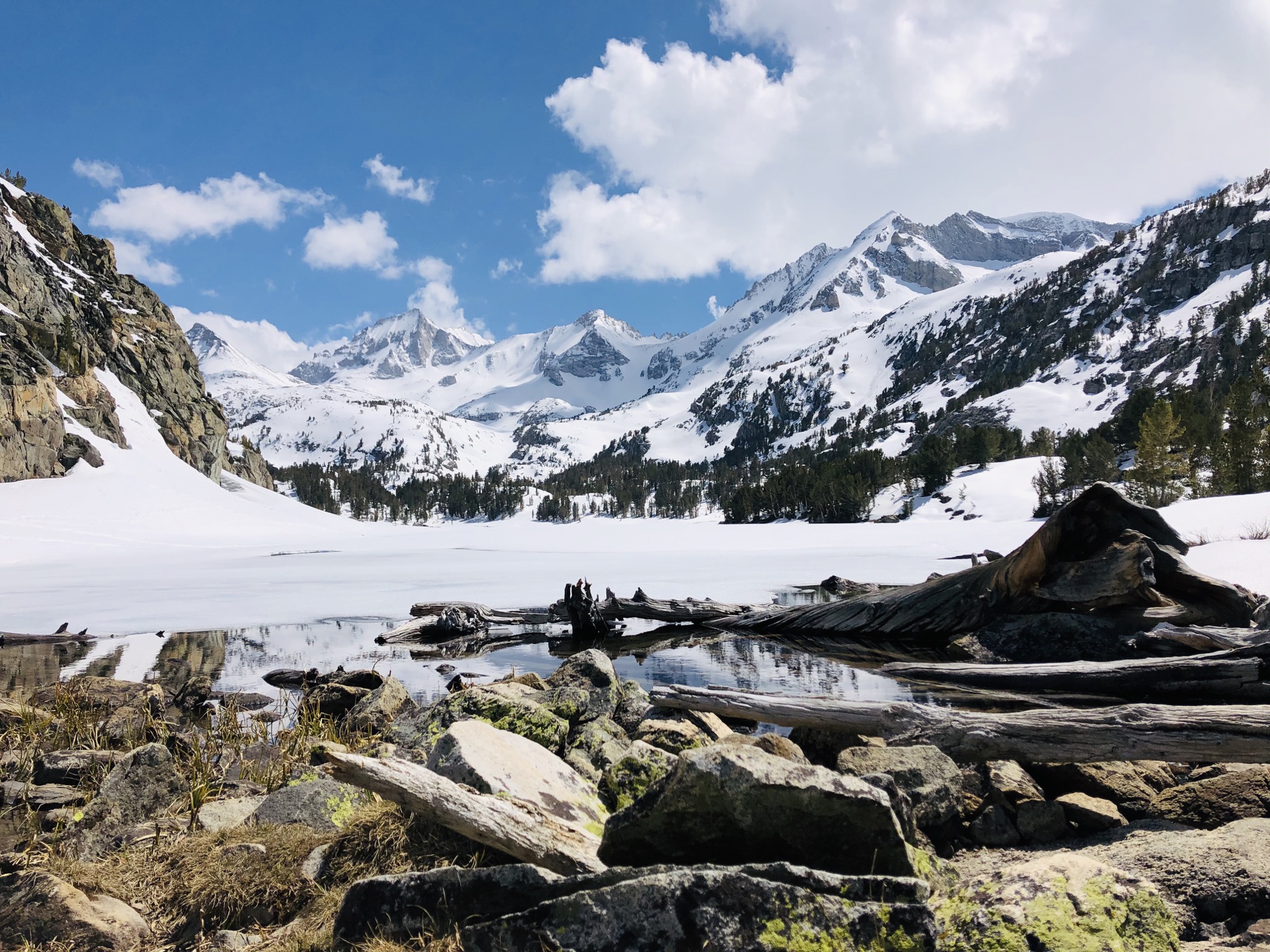 Currently, I am in Pittsburg California on a family vacation. Sadly I was not able to bring my bikes with me this time around. However, there are some great running paths nearby in the Black Diamond Mine Regional Park at the foot of Mount Diablo. So, at least I am able to get in a some good workouts. 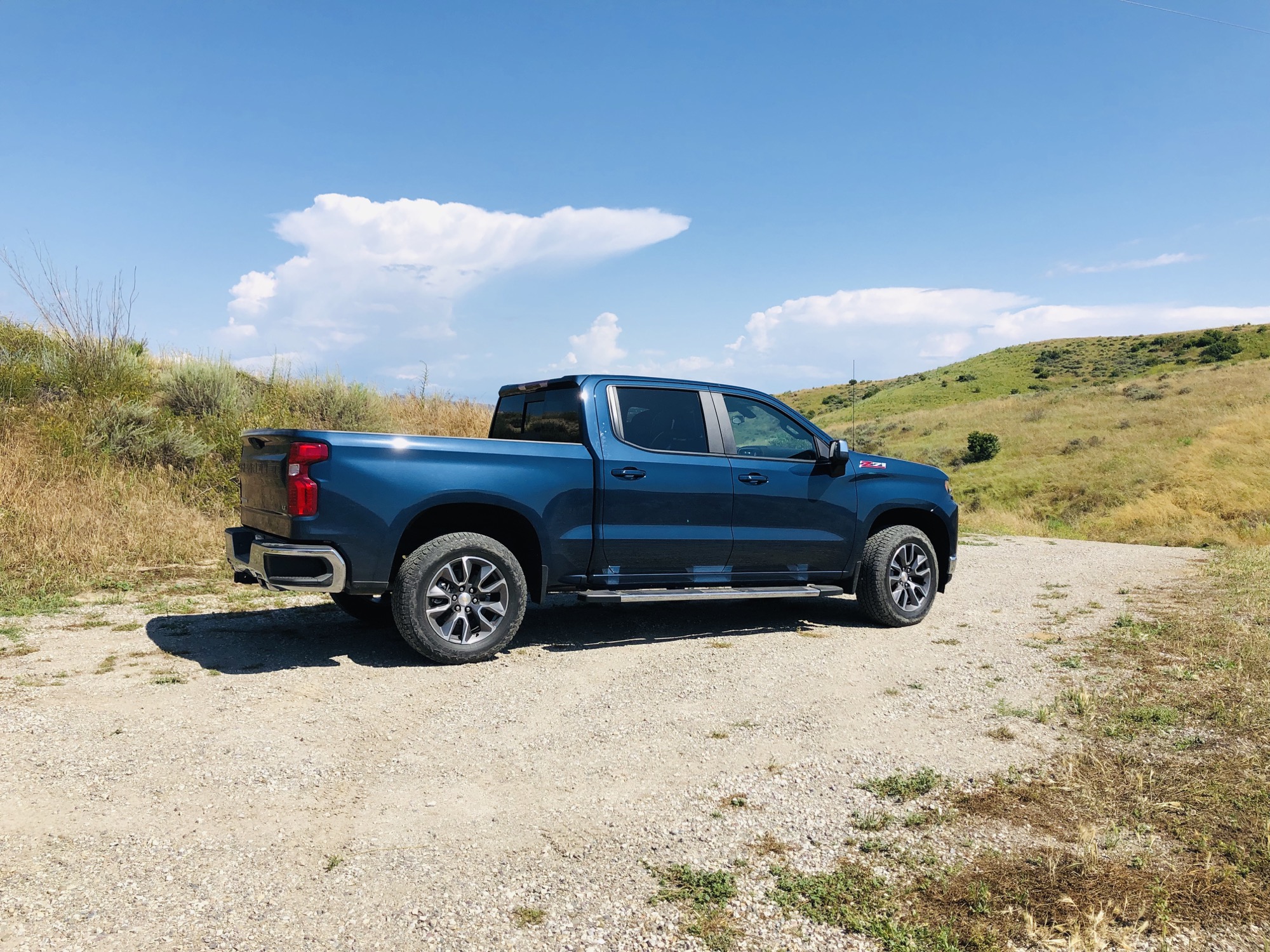 If you missed my recent ski trip/tenkara trip report it is up on my sister site - Cutthroat Tenkara. I got to ski Treasure Peak and do some great fishing to boot. Part II should be going up shortly. 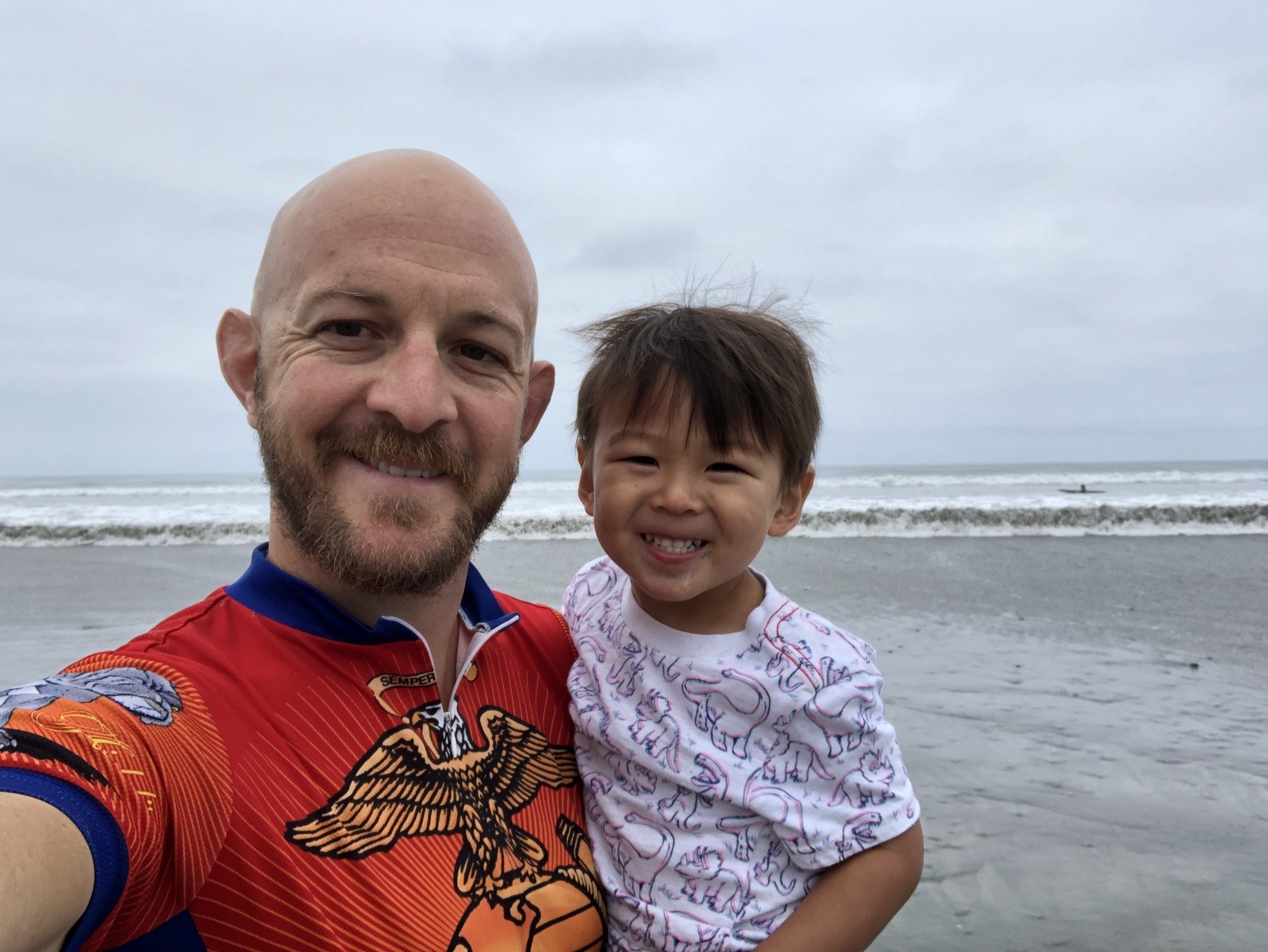