My first year back on the bike has been filled with adventure and fraught with many setbacks. I started out twenty seven pounds heavier and unable to ride more than an hour at a time. As spring turned to summer though I began to venture further and longer into the wild open spaces that surround my home. Concurrently, I adopted a strength training regimen, completely revamped my diet, and I read a lot of good books. Then as summer turned to fall I began to ponder how to continue my progression through the off season.

With the ever decreasing day light I began to be concerned with losing my hard earned fitness. So, I decided to get an indoor trainer and enroll in a structured training plan. I had been listening to Trainer Road's podcasts all summer, which made it an easy decision to adopt their training plans. Now I just needed to get a trainer. 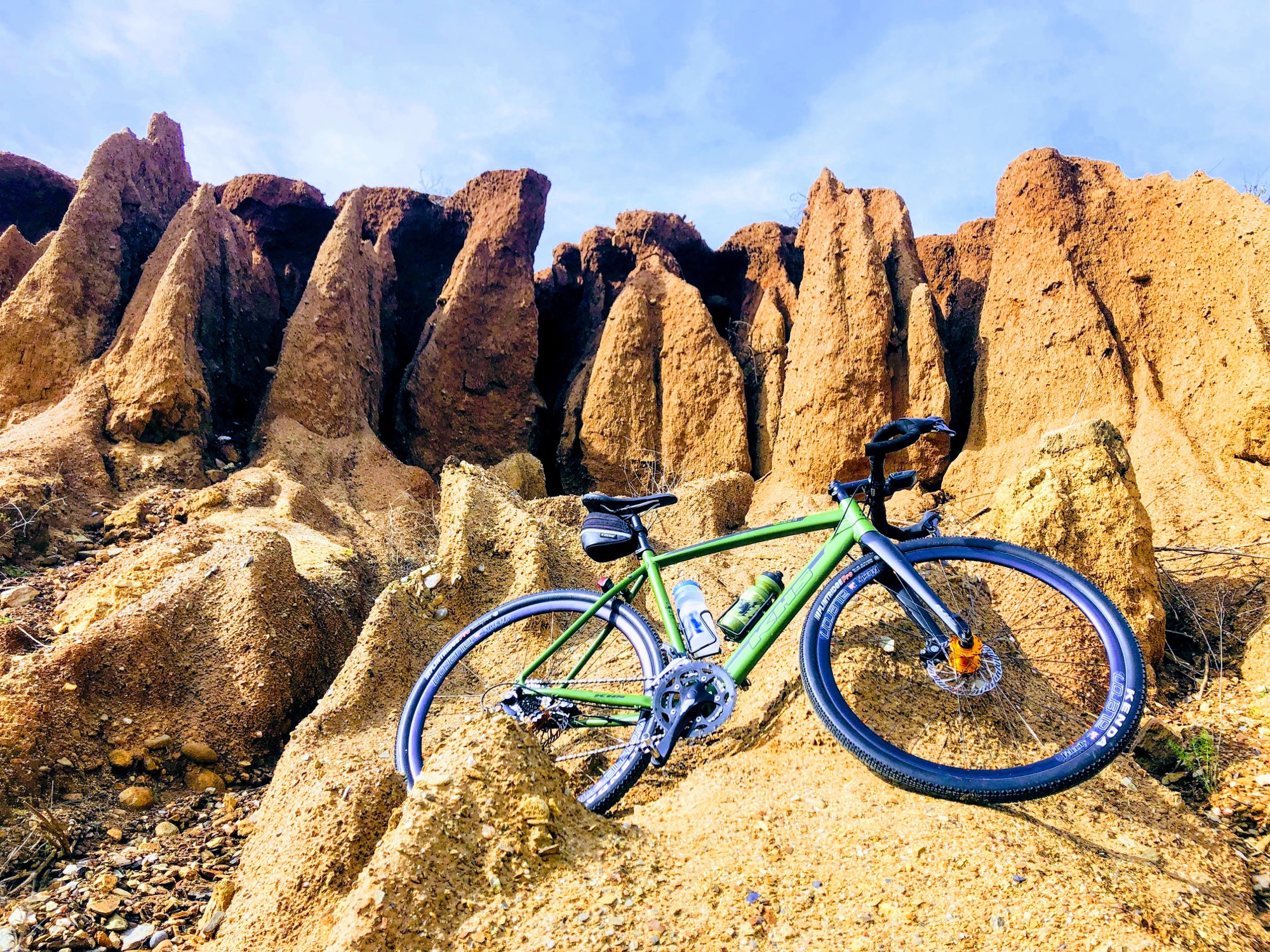 In October my wife, son, and I visited my brother and his family who live in Washington. Portland was less than an hour south of their home. Drawn by the lack of sales tax in OregonI stopped in at a local Portland bike shop and bought an Elite Direto Smart Trainer. My first workout was a Ramp Test (used to determine my Functional Threshold Power [FTP] or the wattage I could theoretically sustain for one hour), which took place on October 22nd, 2018.

Armed with my new FTP I started Trainer Road's Sweet Spot Base Low Volume I training plan. As I began to tick off workouts my goal was to increase my watts per kilogram to 4.0 w/kg. Then something happened that I was not expecting...

A week into my new training plan I got sick. One week in and my training plan was already derailed. To say I was demotivated would be putting it lightly. Still I rebounded and chalked it up to catching a bug while traveling to Washington. However, in the 14 weeks that have gone by since I started my structured training I have gotten sick a total of four (4) times and one of those times required a trip to the emergency room. 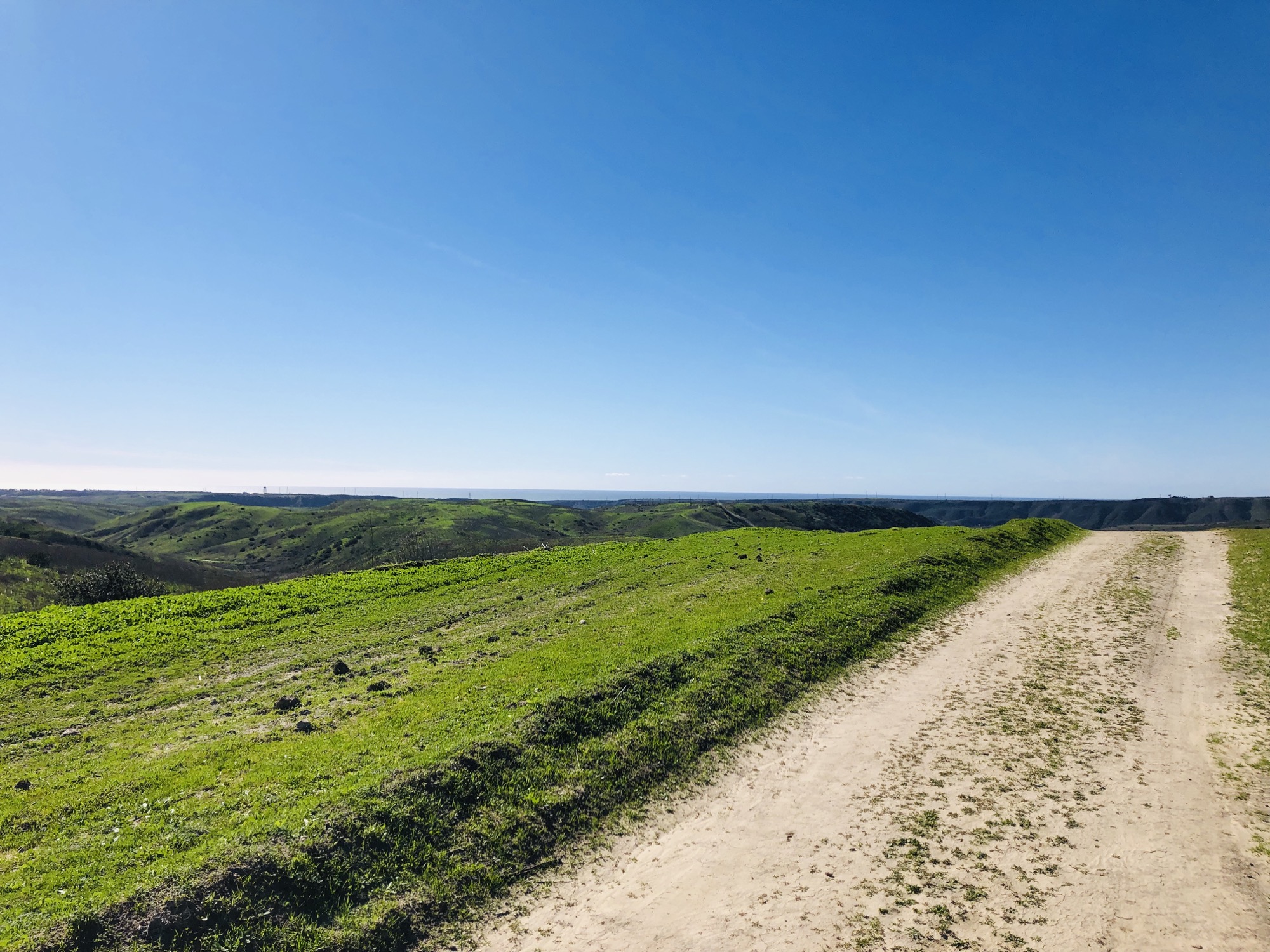 As the training progressed I would begin to feel stronger only to end up bed ridden for a week or two and back at square one again. My demeanor became more lugubrious as each illness set in. My goal of attaining 4.0w/kg by the end of the off season began to seem impossible. So, I decided I needed something else to motivate me...

This past April when I purchased my gravel bike I thought I could put myself into shape to ride Dirty Kanza (DK) 2019 (a 200 mile gravel race in Kansas). However, after my frustrating off season I decided to target something a little less epic.

Strada Rossa VI - a gravel adventure race in my old hometown of Redlands, California was exactly what I was looking for. I signed up for the 100km race three minutes after registration opened. Just in case I was sick on March 2nd and could not race I also purchased the insurance. 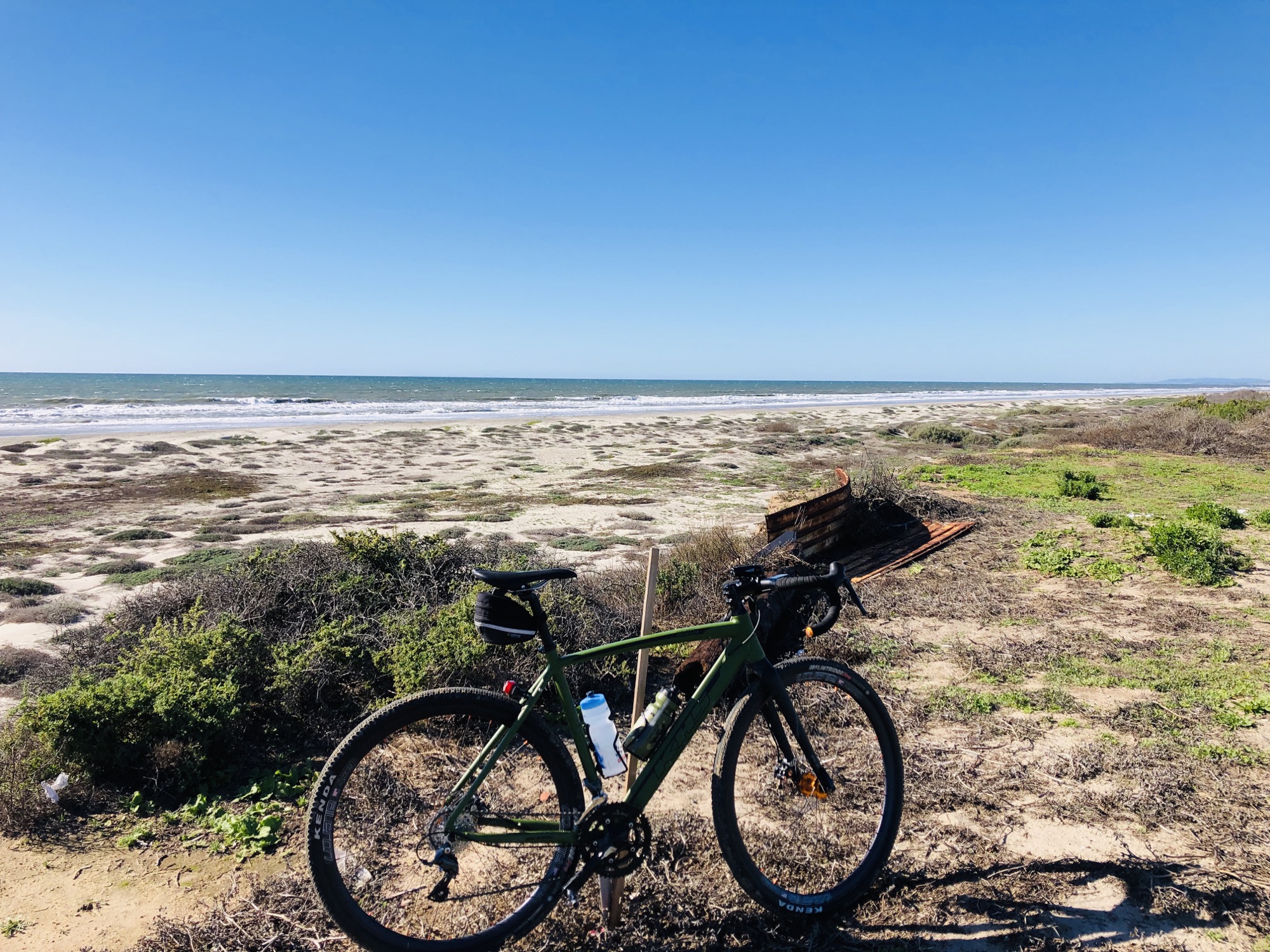 I am really excited for this race. Not only is it my first gravel race but the event organizers secured the privilege to ride up the Seven Oaks Dam. The Seven Oaks Dam is one of the largest embankment dams in the United States. When I was ten years old I got to tour the dam on a school field trip as it was being built. Now some 25 years later I get to ride my bike up it! How cool is that?

The first year back on my bike has taught me so much. Some of it I have written about here some other things I have not gotten around to writing about yet... Honestly, my motivation has been all over the place this off season. The days are getting longer though, the skiing is great, and Strada Rossa VI is fast approaching. My last week of VO₂ max was derailed by my 4th illness. I am still not 100% but that is behind me now. In three days I start to tapper my training in preparation for my first gravel race.

Did my training make me sick? Or would I have gotten sick despite my training? If the latter is true I shudder to think what my fitness would be if I had not spent the off season training... I will cling to that as I embark in the final preparation for Strada Rossa VI and kick off year two as a gravel cyclist.... Ready or not here I come :D